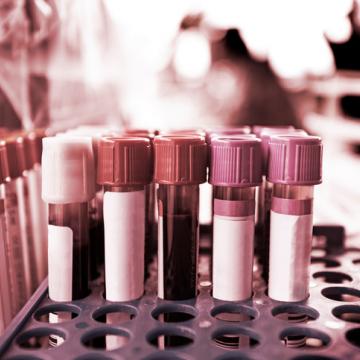 The new project Acting in an uncertain world: Mapping public health responses to the Zika epidemic in Brazil is a collaboration between InSIS researchers and colleagues at the Oswaldo Cruz Foundation (Fiocruz) in Brazil.

Supported by the British Council’s Newton Fund, and led from Oxford by Javier Lezaun, the project traces the evolution of scientific knowledge about the Zika virus since an epidemic outbreak was detected in Brazil in 2015. The project seeks to understand how scientific research agendas are established in times of medical emergency, and the role that this knowledge plays in shaping public health responses.

In addition to its research outputs, the project will produce a series of training and educational resources to inform public health actors of the broader social, political and historical dimensions of emerging and uncertain medical threats.